Know the Who and How

Our connections give you access to key decision makers. Our strategies help you make the right choices. Shape your message. Ally with the right leaders. Get heard by the right communities.

Because we’ve worked both in front of and behind the camera, because our team has built community organizations, and because we’re digital natives, Iluminara Public Affairs team can develop your strategic plan and manage every aspect of your consulting needs. 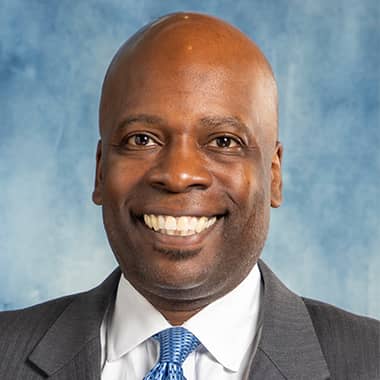 A graduate of Morehouse College in Atlanta, Paul began his career as a City Planner in the Chicago Department of Planning & Development (DPD), managing community and business outreach initiatives for major redevelopment projects throughout the city. As a Program Development Manager, and later as Deputy Director of Operations for the Chicago Housing Authority (CHA), Paul coordinated pre-development activities for construction of new mixed-income housing. In this role he also served as the CHA lead on City of Chicago capital improvement and infrastructure projects in support of the CHA Plan for Transformation revitalization program.

In 2004 Paul transitioned from the public sector to the private sector, working for a Chicago-based public affairs consulting firm. Paul has worked with community, civic, and corporate institutions, providing strategic planning and government relations consulting, along with his aptitude to create order in bureaucratic settings, creating a competitive edge for his clients. In 2016 Paul launched Blackbear Group, a full-service transportation and logistics firm specializing in transportation planning, freight forwarding, and warehousing activities.

Paul returned to the public sector in 2018 as a civilian member of the Chicago Police Department. Working in the Office of the Police Superintendent, Paul was assigned responsibility managing a portfolio of federally mandated reforms within the Department, ranging from officer-involved shooting and misconduct investigations to school resource officer training. Later as a Policy Advisor in the Office of the Mayor, Paul coordinated all policy development and implementation for Chicago’s roll out of legalized recreational cannabis sales which commenced in January 2020. Organizing an effort that involved multiple city agencies, Paul was responsible for ensuring the development of all regulatory and enforcement polices, as well as public engagement activities necessary to successfully introduce recreational cannabis sales into the Chicago market.

Before leaving the Mayor’s Office as Assistant Deputy Mayor for Infrastructure, Paul oversaw city infrastructure and operational departments on behalf of the Mayor, including the Departments of Fleet & Facilities Management, Transportation, Streets & Sanitation, and Water Management, as well as the Public Building Commission of Chicago, where he was appointed to serve as Secretary to the Board of Commissioners.

Paul and his wife Kristian are very active in numerous civic and community organizations in the Chicagoland area where they are raising their two teenage sons. 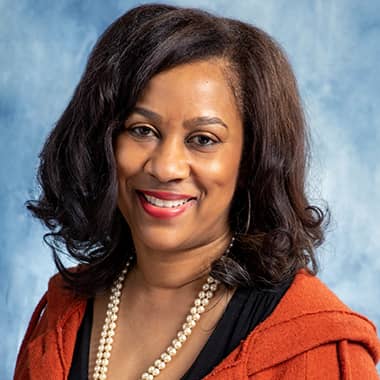 In 2009, Ms. Newman joined the Chicago Urban League and served as vice president of development where she reported directly to the President for 3 years. Ms. Newman was responsible for all development needs including raising over $5 million in unrestricted funds via special events, over $1 million in restricted-multi-year grants, database development, relationship management with many local and national corporations. Her duties also included managing numerous auxiliaries and heading the board development committee.

Lisa has served on the Board of Directors for the Ronald McDonald House of Chicago and NW Indiana, and served as commissioner on the Planning and Development Committee in South Holland. 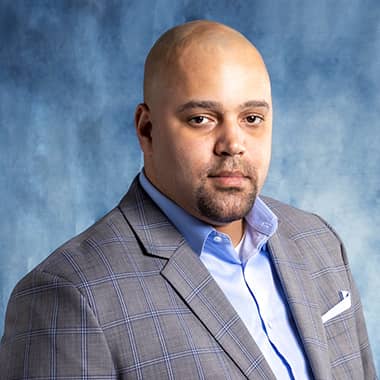 Ryan Jeffries is a graduate of Rutgers University with an undergraduate degree in Developmental and Financial Economics. He earned a master’s degree from New York University (NYU) in International Relations/Private-Sector Economics & Energy Policy, and an MBA from Duke Business School in Economics, Finance and Strategy

Ryan began work on Wall Street and in London at Deutsche Bank, dealing with complex credit derivatives, collateralized debt, project management (certified) and high-value relationship management. He then transitioned into domestic policy, working for President William J. Clinton, where he collaborated with the Economic Policy team focused on Domestic Initiatives. While at the Office of the President, he also facilitated and consulted on the Booz-Allen partnership (Urban Enterprise Initiative), consulting companies throughout New York.

As Senior Vice President at Iluminara Public Affairs, Ryan manages strategic planning around the corporate and social responsibilities needs of our clients. Ryan resides in Chicago’s Hyde Park neighborhood where he raises his young daughter with his partner.

Joshua Owens is a native Chicagoan born and raised in the southside community of Auburn Gresham. He holds a bachelor’s degree in Sports Management from Coppin State University in Baltimore Maryland. While a student at Coppin State Joshua was an assistant coach of the Division 1 Men’s Basketball team as well as directing all basketball operations for the team during his 4-year tenure at the university. Upon graduating Coppin Joshua was hired an assistant to the head coach of the Men’s Basketball team at South Suburban College located in South Holland Illinois.

In 2013 Joshua began a career educating children, working as a disciplinarian and paraprofessional in the Sunnybrook School District #171 located in south suburban Cook County. He went on to become a Social Studies instructor for 6th – 8th graders at Bronzeville Academy Charter School on Chicago’s southside. Joshua has worked as an Education Coordinator at Family Focus, formerly known as Chicago Childcare Society, a 170-year old non-profit organization based in Chicago’s Hyde Park neighborhood, providing children, youth and families the tools to reach their full potential.

Joshua also owns JEO Training, a sports training and development academy, where he has developed a curriculum to enhance the mental and physical skill level of student athletes from elementary school through post-collegiate sports programs. As Director of Community Programming for Iluminara Public Affairs, Joshua will oversee development and implementation of the community engagement and constituent outreach activities needs of clients. Joshua resides in south suburban Chicagoland with his wife and two daughters.